I worked long shifts over the weekend and really did not want to get up early-like 5am, again...but A.J. had a procedure scheduled and he need a driver..since I'm his other half ,I was elected.I brought my camera along in hopes of catching a beautiful sun rise-and of course my knitting: I did't get a sunrise shot,but my knitting did get me some conversation while I waited: People seem drawn to watching and asking questions-I really don't mind-however,the pattern is twisted cables and bobbles-not really a mindless take along-so I only got a few rows completed,but did make a couple of new friends...
A.J. was no worse for the wear when he was done ,and like a true MAN began promptly asking for REAL food-me,I would have been out of commission for at least a week after anesthesia,but we were home by 8:30am-just in time for a manly breakfast and a nap to recuperate,while I prepared the next feast: and he ATE it all! (the yellowish glob is a garlic clove-he loves them)
Go figure! 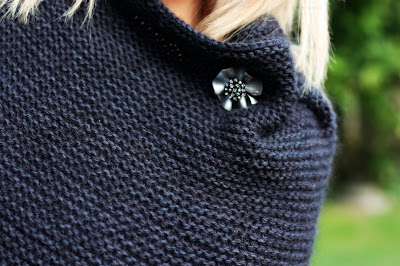 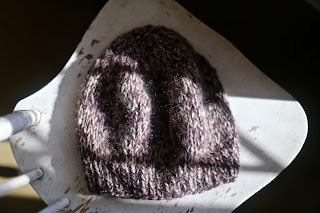 t does wool
I am a handworker of fibers..maker of things..wife,mother, consoler & fixer of just about everything

Content displayed on this blog is
strictly copyrighted and not for copy
or personal use other than my own.
All rights reserved
© Theresa Lasichak 2008-2020

"For now she need not think about anybody.
She could be herself. And that was what now ,she often felt the need of-to think; well not even to think.
To be silent; to be alone. All the being and the doing, expansive, glittering, vocal, evaporated...
Although she continued to KNIT, and sat upright, it was thus that she felt herself; and this self having shed its attachments was free for the strangest adventures."

from "To the Lighthouse" Virginia Woolf, 1927 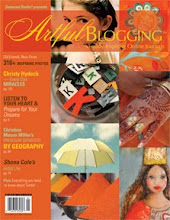